Learn The Science of Hearing 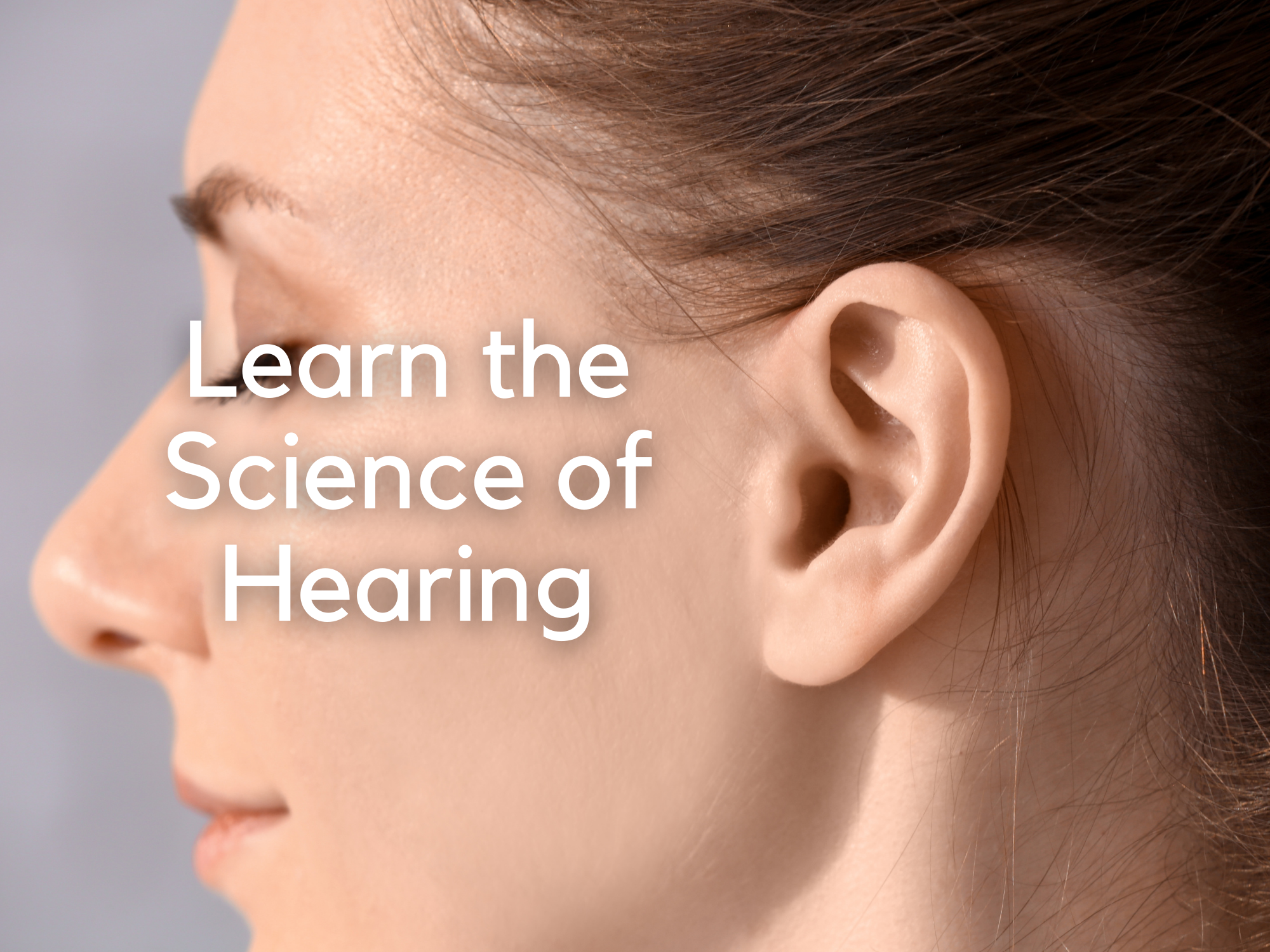 The human body performs countless miraculous feats every day to keep us going along our daily lives and it is usually not until some tiny malfunction occurs and causes big problems that we come to pay attention to these complex mechanisms.

Hearing is one such function and it is only when we look into the science that goes into turning sound vibrations into signals that let us have conversations with our friends, hear the chirping of birds and listen to our favorite music that we come to appreciate the genius of our unassuming ears.

Those are only some of the reasons why you need to pay attention to your hearing health and learn more about the science of hearing.

Read on to get a brief explanation of the journey that sound waves take to our brain and everything that goes on in between.

Before we begin to go into the science of our ears and hearing, we should have a clear idea of what sound is.

Sound waves have no discernible physical form although, at high enough frequencies, we can feel the vibration right down to our bones.

Sound waves are essentially just these vibrations that are caused by the displacement of particles and this is what we hear in all its different forms.

When sound waves first enter your ears, they do so after traveling through the outer ear.

The outer ear, known as the pinna, works somewhat like a funnel. It amplifies and directs the sound waves into the middle ear.

This is one of the features that enable us to hear sounds at frequencies as low as 20 hertz.

Once the sound waves have been directed into the ear, they go through the external auditory canal and reach the tympanic membrane, also known as the eardrum.

The eardrum vibrates when sound waves reach it, and it is these vibrations that make their journey to the next part of the ear, also known as the middle ear.

The eardrum is directly attached to three tiny bones, which are called the ossicles.

Their scientific names are malleus, incus, and stapes, but they are nicknamed hammer, anvil, and stirrup due to resemblances to these objects.

These three bones vibrate after the eardrum vibrates and the stapes are in turn, connected to the oval window.

The ossicles also perform a “lever” function, by amplifying the sound waves when leading them from the eardrum to the relatively smaller oval window.

Journey to the Inner Ear

The inner ear consists of the cochlea, which is a snail-shaped structure that takes the vibrations coming in from the oval window and turns them into electrical energy.

The cochlea is lined by hair cells that are programmed to vibrate at different frequencies.

This is what enables us to differentiate between the frequencies of different sounds.

We are born with approximately 16,000 hair cells and these do not regenerate once they are damaged.

Being exposed to very loud sounds for longer times can stress out these cells, which can destroy them.

In order to keep your hearing in good shape, it is advised that you wear some sort of protective gear if you know you will be exposed to loud noises, and to take breaks in between when listening to loud music.

The cochlear cells send these electrical impulses to the brain via the auditory nerve.

The brain then decodes these signals and compares them to past memories of sounds in order to make sense of them and give us a better sense of our surroundings.

The parts of the brain involved in hearing are the thalamus, temporal lobe, and auditory cortex.

These parts, which make up the auditory pathways, help us perceive all the aspects of a certain noise we hear.

We can tell if we have heard such sounds before, where they are coming from, how loud they are, and whether or not they are important enough to be brought to our attention.

We can even tell apart the sound of the footsteps of one member of the household from another.

In the past, the power of our hearing helped our ancestors detect danger and also helped them hunt their prey, so we have developed fairly sensitive ears over time.

Taking Care of or Restoring Your Hearing

We have learned that once certain parts of the ear are damaged, they cannot regenerate or fix themselves over time.

However, this does not mean that if your sense of hearing has been compromised, you will never be able to properly get it back.

Thanks to modern technology, hearing aids can help with many hearing problems.

If you feel that your hearing is not what it used to be, you can take hearing tests in Anyplace Audiology clinics in Texas cities like Cedar Park, Lufkin, Del Rio, Corpus Christi, and Temple.

After professional testing and consultation, you may be fitted for a hearing aid that will fix your hearing woes and enrich your life once again. Whether you have missed the songs of birds and babbling brooks in the forest or you wish you could hear people you love talking to you at a normal volume, a consultation may be able to help you out.

You can also find out how best to take care of your ears in order to avoid future problems.

In certain cases, a regular ear cleaning may help you avoid buildup and hearing loss in the future.

Any change in your hearing ability should not be taken lightly and preventative treatment should be sought before the problem gets worse.

Our ears are usually less likely to require intervention and treatment compared to eyes, for example, which is why we can be negligent in their care.

We may be taking it for granted, but our sense of hearing is an essential part of our daily lives, affecting everything from our sense of social connectedness, our overall happiness, and even our sense of balance and orientation. 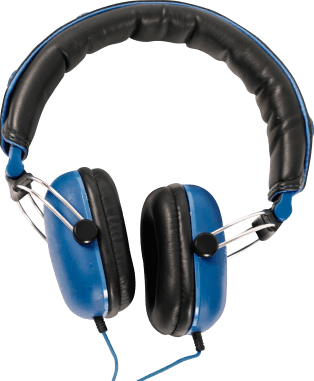